How it all began…
My old schoolmate Ellen who resides in Kuala Lumpur said in the beginning of the year, “I’m coming back to KK to attend Albert’s wedding (another old schoolmate of ours) in December and let’s make a short trip away while I’m there, you and me for the first time, to Mantanani Island!” and that was when and how it was decided.

Getting there…
It started with a comfortable ride on a 40-seater with only 4 other passengers to a little seaside village in Kota Belud in the north-western part of Sabah where we would board a boat an hour and a half later. The sea was a little rough towards the end of our 40-minute journey and fortunately, before we were totally drenched by splashing seawater and my stomach got too queasy we arrived at the island!

While we were there…..
We were blessed with wonderful weather during our stay so we managed to witness both the sunset and the sunrise, though I must say the sunset at KK’s seafront is a much more glorious sight. Ellen had planned for a few dives in the first two days of our 3-day stay while I had absolutely nothing in particular planned. I did everything at a leisurely pace; I sunbathed on the beach and on the spacious balcony of our chalet with very basic facilities, read a fair bit, swam a little in the sea, enjoyed free cups of local black Tenom coffee served at the cafeteria and dozed off in the hammock below our chalet. 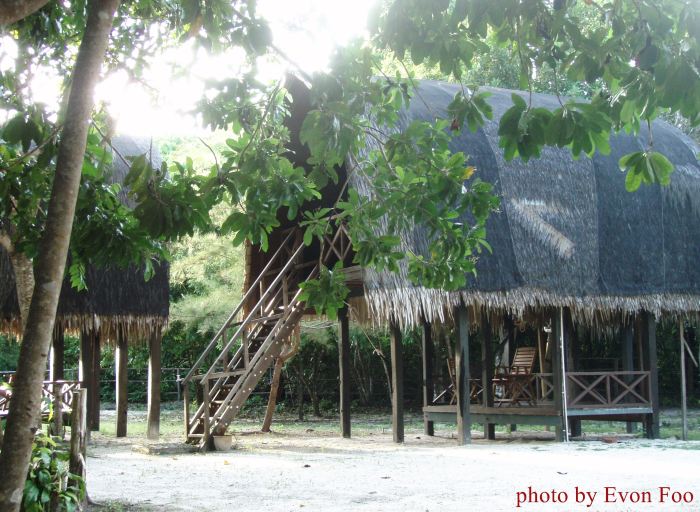 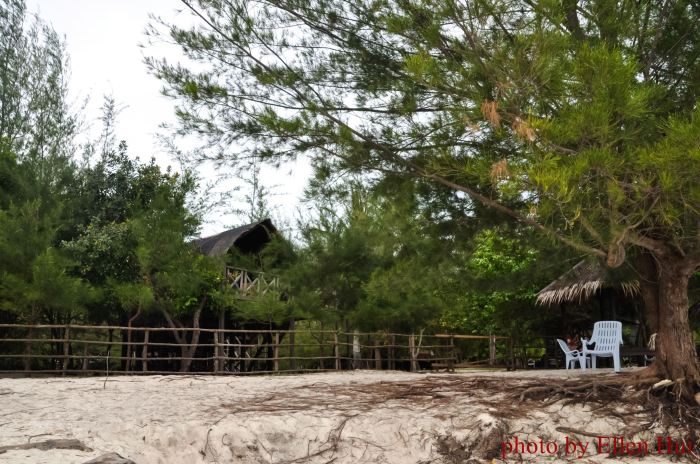 our chalet taken from the beach

view from our balcony

I never brought my watch so I totally lost track of time while Ellen had gone diving. I tried to gauge the time by looking at the sun and I think I was pretty close in getting it right. There was no phone signal so we were not bothered by phone calls or text messages which was such a luxury in present day in my opinion. We managed to connect to the outside world via slow-speed WiFi at the cafeteria when the electricity came on at 6pm just to let our dearest know that we were all right and having a great time eventhough we were almost cut off from the outside world. 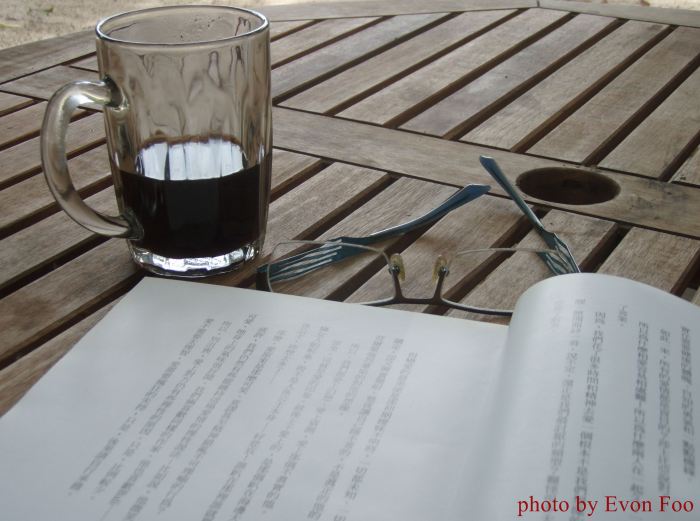 taking a break from sunbathing… 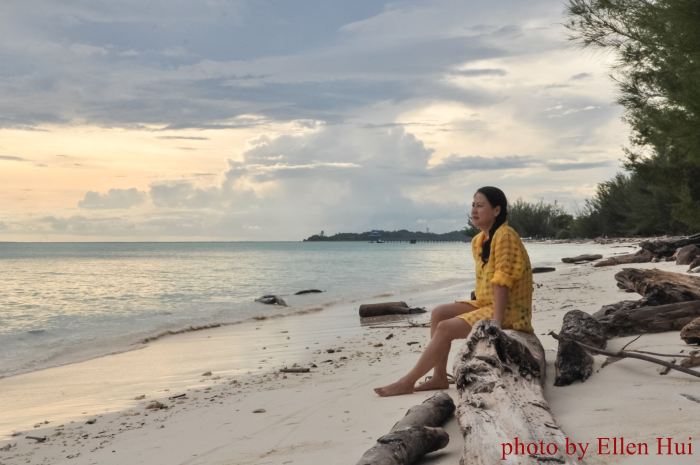 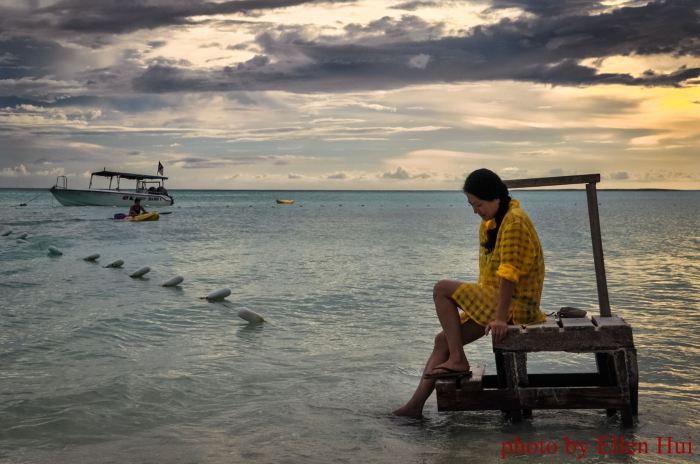 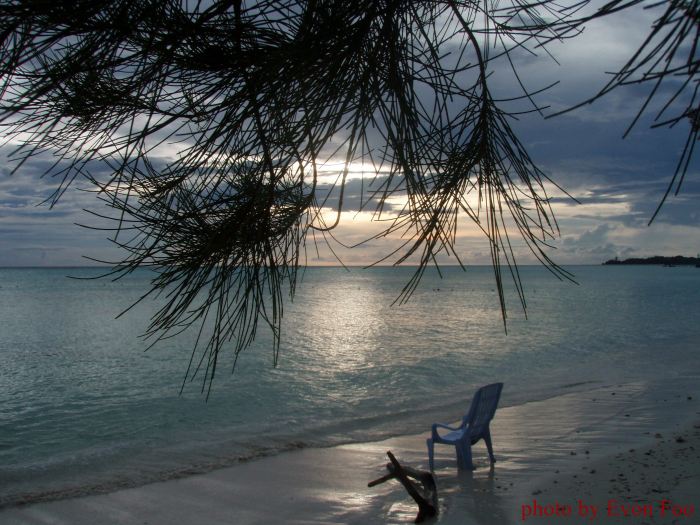 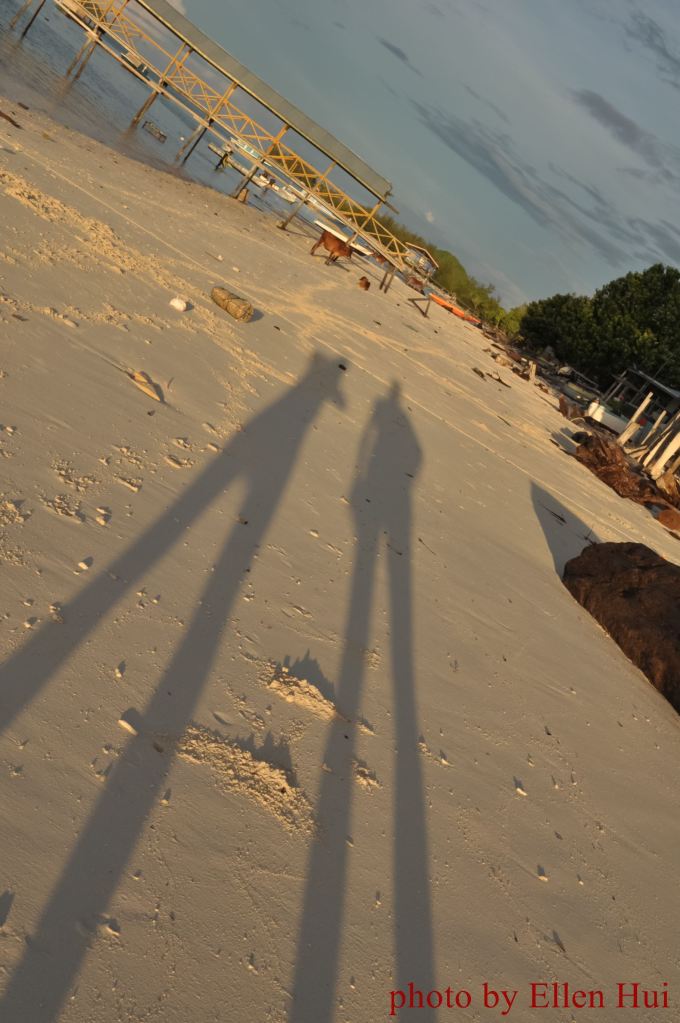 It was nice to get away for a while to recharge our tired battery. Before we got too comfortable on the island without the hustle and bustle of the city life, it was time for us to pack and bid farewell to the island.

Ellen went there with high expectation as it was her first diving trip there and Sabah is known for some interesting marine life. However, to her disappointment, she did not see much goings-on where the dive spots were despite of her search and she was baffled by the lack of marine life. It was not long before she realised what was happening when she heard 3 fish bombings during one of her dives. She and her dive guide had to end the dive immediately as the bombings were very close to them and true enough, when they resurfaced there was a fisherman boat nearby.

If nothing is being done, i.e. the Maritime police not taking actions against the illegal fish bombings and the fishermen not being educated on how to protect the precious marine life and practise sustaining fishing, sooner or later nothing will be left for the fishermen to survive on and for us to cherish. In the end, the small quantity of marine life that Ellen managed to capture will disappear forever….. 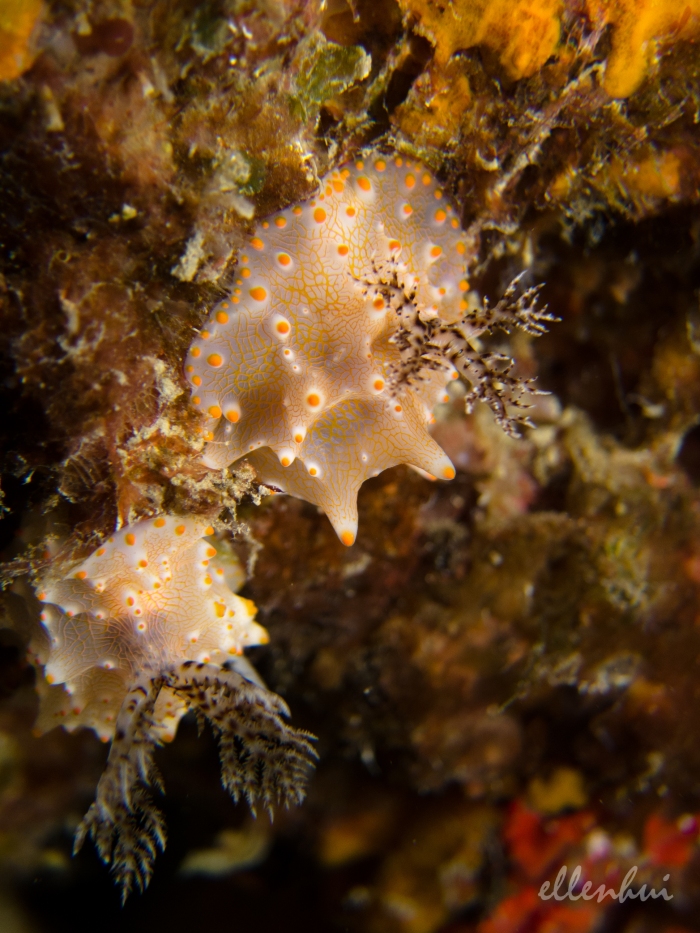 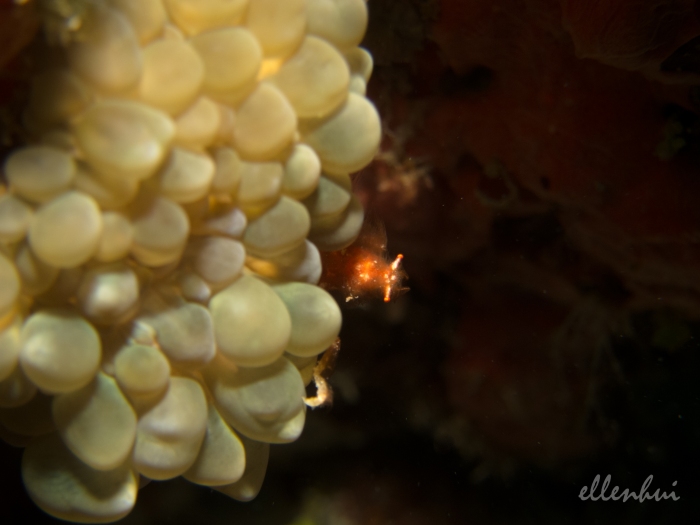 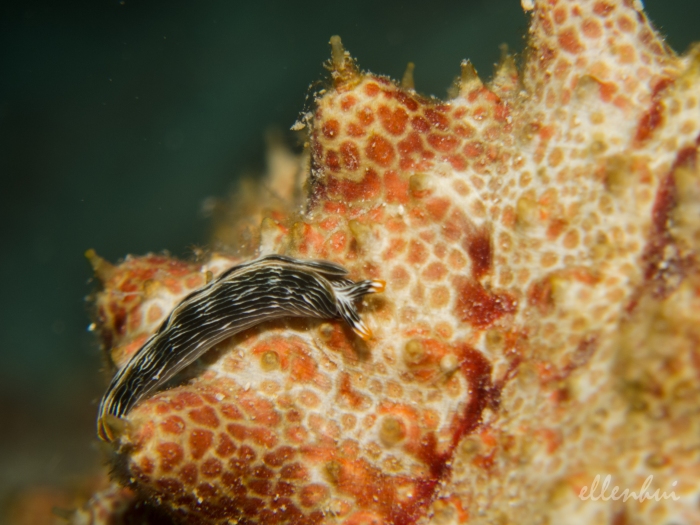 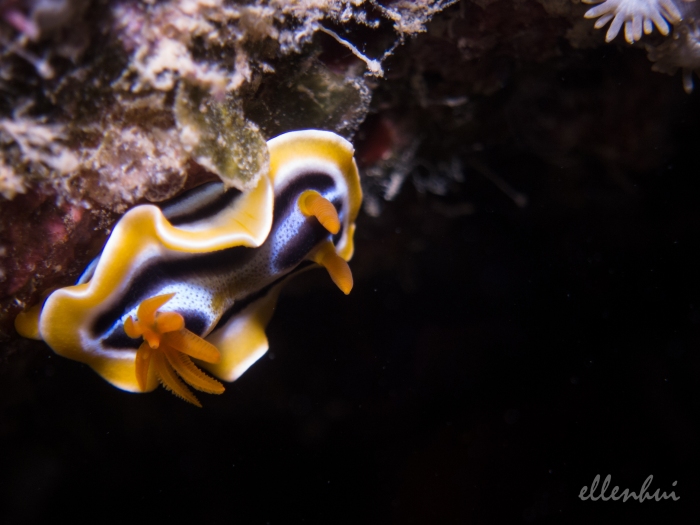 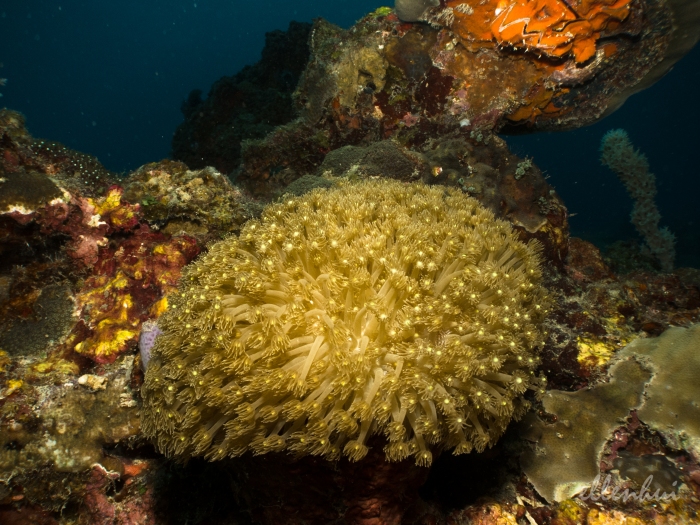 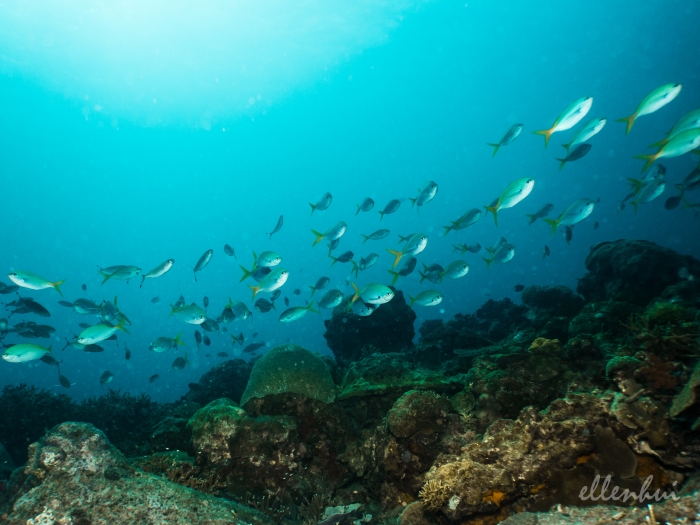 Greetings from Malaysia! I am an enthusiast in discovering all things beautiful and finding little extraordinary delights in a mundane life. Hope you enjoy this journey of exploring and discovering with me. Evon Foo