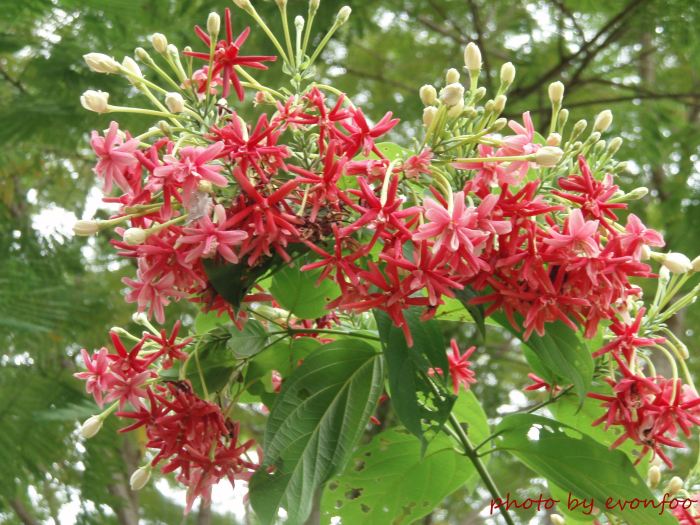 I visited a friend’s garden yesterday and when I went round the back of the house and was greeted by this amazing plant trained on an arch and blooming profusely with scented pink and red flowers mixed with white buds, I was absolutely in awe!

I stood still for a while and was just taking in the beautiful sight before me — the abundant blooms, the sweet colours and the pleasing fragrance! Oh, they were just so lovely!

“Just living is not enough …
One must have sunshine, freedom, and a little flower.”
— Hans Christian Anderson (Danish author, remembered for his fairy tales, 1805 – 1875) 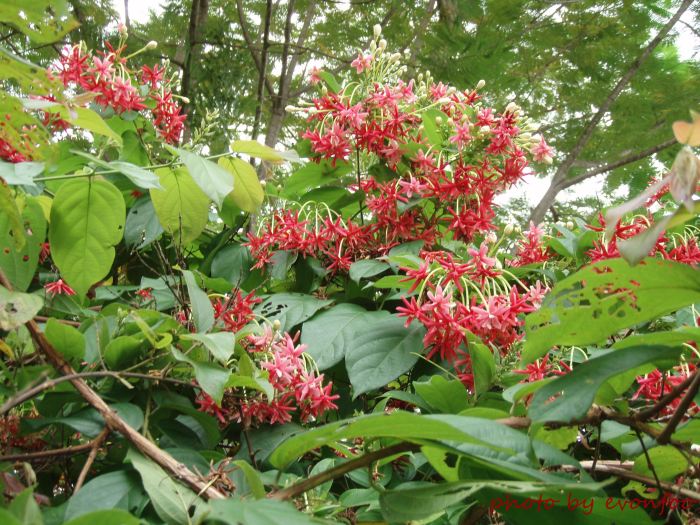 “Flowers… are a proud assertion that a ray of beauty out-values all the utilities of the world.”
— Ralph Waldo Emerson (American essayist, lecturer, and poet, 1803 – 1882) 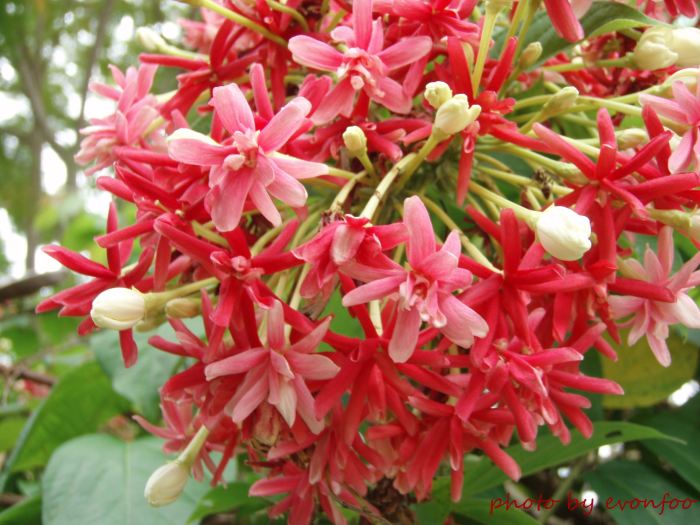 “What a desolate place would be a world without a flower! It would be a face without a smile, a feast without a welcome. Are not flowers the stars of the earth, and are not our stars the flowers of the heaven?”
— A.J. Balfour (Prime Minister of the United Kingdom from July 1902 to December 1905, 1848 – 1930) 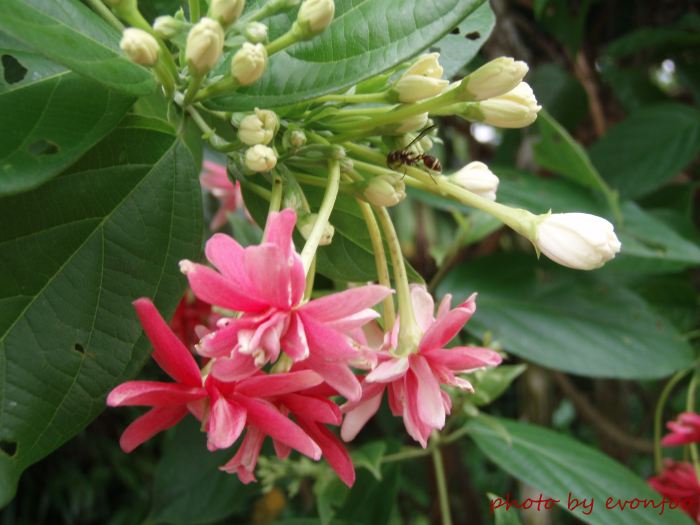 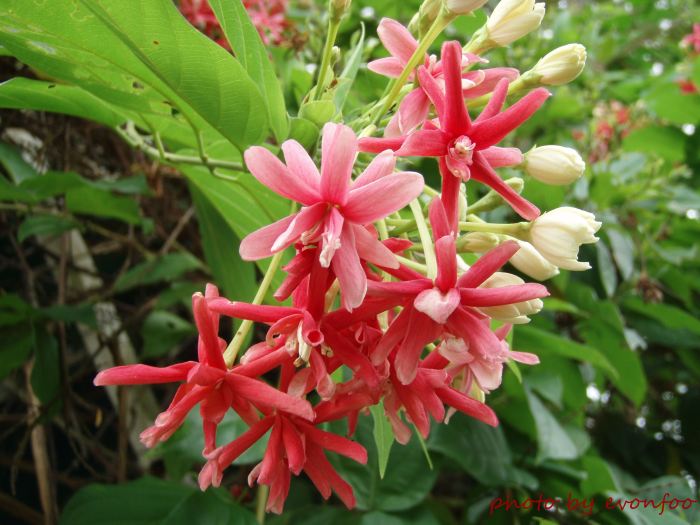 “The Omnipotent has sown His name on the heavens in glittering stars; but upon earth He planteth His name by tender flowers.”
— Jean Paul Richter (German Romantic writer, 1763 – 1825)

An enthusiast in discovering all things beautiful and finding little extraordinary delights in a mundane life. 在平凡的生活里寻找不平凡 ---《优雅的低调生活》。